Favorite destination for those who prefer relaxation, tranquility, clean and crystal beaches, exploration.

It is an abandoned mediaeval village, inhabited until 1940. Churches indicate its former glory. It is worth mentioning that all the churches have murals. Remains of a small mediaeval castle, can still be seen.

The last pygmy elephants in Europe, with a height of 120-150 cm, lived in Tilos thousands of years ago and disappeared 3700 years ago. Their bones were randomly detected by N. Simeonidis, professor of paleontology. Deers', turtles' and small animals' fossils were also found in Chalkadio Cave, as well as fragments of tusks, that probably were used as tools. At Megalo Chorio there is a paleontological museum. The exhibition is located in a place under the Town Hall. Chalkadio Cave is not open to visitors. However, a small amphitheatre just beneath the cave is usually used as a theater or for concerts.

Located on top of a steep slope but impressive, in a lush green landscape at a distance of 13 km from Livadia. The stone church of the monastery of Saint Panteleimon is a Byzantine dome and has great paintings. Built in 1470 by the monk Jonah and renovated by San Lavrentios in 1703. While in 1714 its wooden temple was placed – a work of extraordinary virtuosity. It is also, estimated to have been built over an ancient temple, probably of Poseidon. The biggest festival of the island takes place at the monastery of St. Panteleimon in the heart of summer, on July 26 and lasts three days and it is abundant of traditional food and music.


CHURCH OF THE PANAGIAS POLITISSAS

Church of the Panagias Politissas is located in Livadia. Every year at 23rd of August there is a festival with local food, drink and live traditional music.

Livadia - This is the main beach of the island in front of the homonymous village and extends to the Byzantine port of St. Stephen. The beach is pebbly and has clear and clean waters.
Eristos - Fine dark sand spread across the whole bay Eristos. It is located approximately 9 km from Livadia.
Agios Antonis - Port once of the island, is rocky with some sandy areas, and has a small port that accommodates boats. The coast is "famous" for rocks and the Byzantine cemetery, remnants of which are located in the sea.
Plaka - On the way to the monastery of Saint Panteleimon you will find the Plaka Beach. Beautiful, with pebbles and trees near the sea, suitable for shade.

If you are looking for beautiful and quiet beaches, good choices are:
Skafi - Access to it either by walking through a path, or by boat.
Lethra - Beautiful beach with pebbles. A path to the edge of the cliff above the sea connects the beach to Livadia.
Tholos - Turquoise waters and beach with pebbles.
Agios Sergius - A beautiful little beach in a small creek on the south side of the island.
Limenari - A small sandy beach on the southwest side of the island. You can reach it easily by boat or more adventurous by foot.

If you like mountain hiking, walking and exploring new places through paths, Tilos is the right place.

Although Tilos is mostly known for its beautiful beaches and its clear water, it also has distant sites where you can find small old chapels and castles.

There is also another abandoned village called Gera, at the eastern side of the island, about 3 km from Antoniadi Rooms, 4 km from the port. Its natural beauty is indescribable. 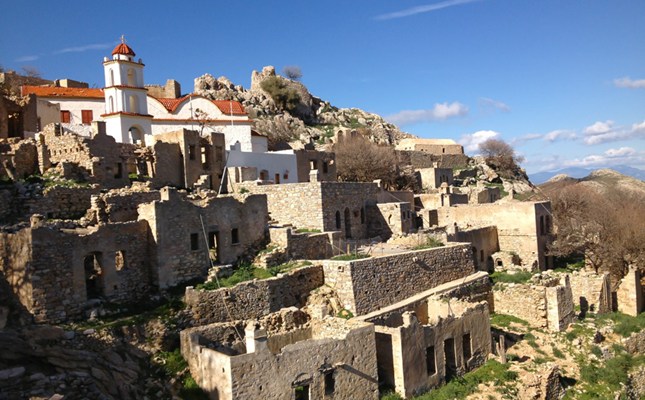 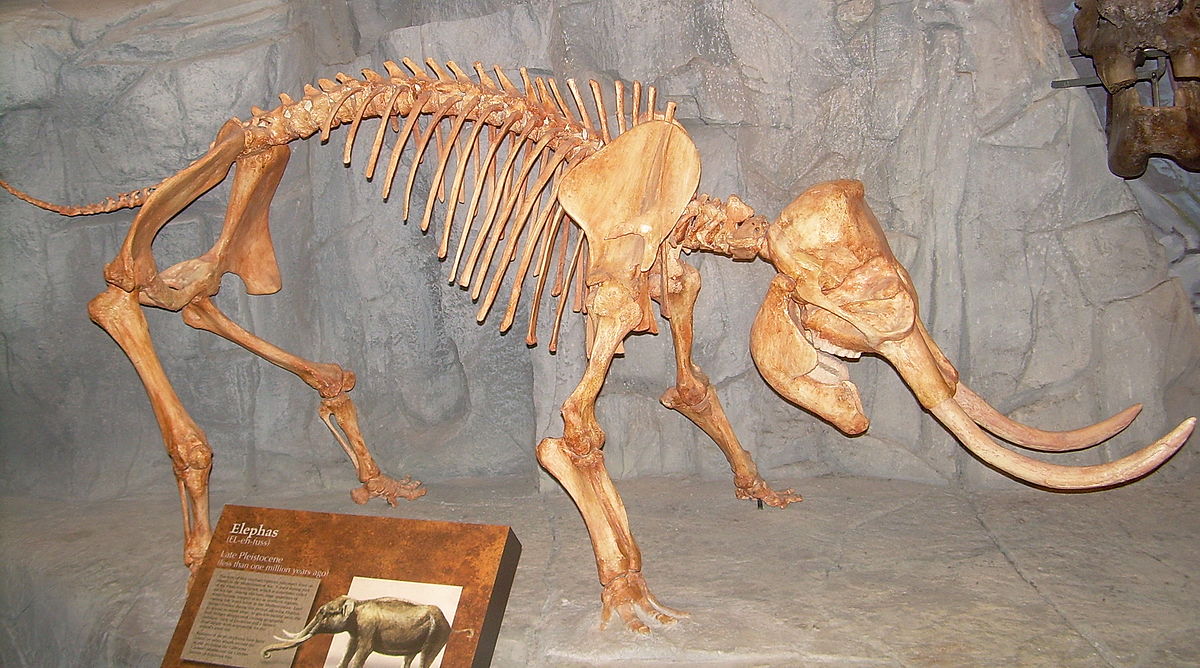 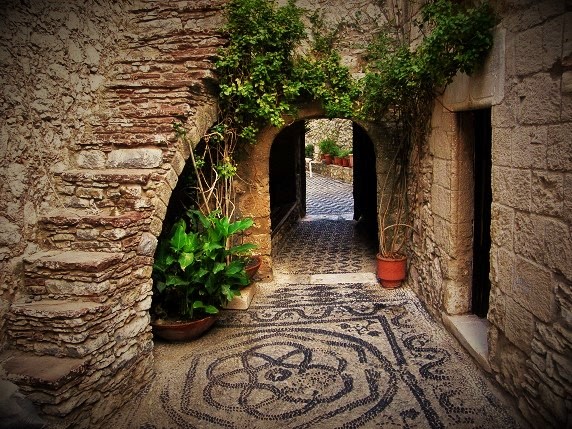 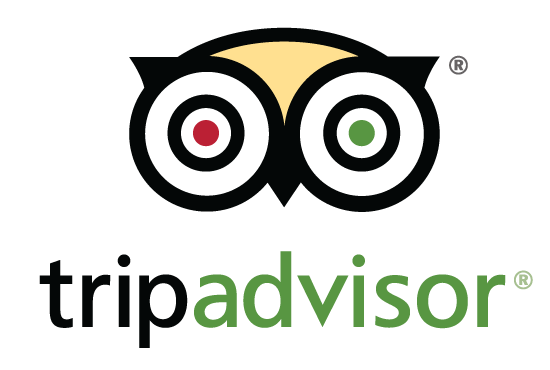